The classic black and white foam soap with exclusive perfume market. Try and find a smooth, creamy soap that cares and softens your hands with a unique fragrance, unique in the world.

BLACK AND WHITE
In the 50s Spain falls squarely in the era of the image. Cosmetic manufacturers sell bottle magic and glamor . La Toja 's response is immediate. In 1955 the Magno Soap , soap as the first black ebony producing snow white foam appears . It is a soap with a fragrance and exotic universal acceptance .
Everything about it is different: its oval shape, black color, its smell, its softness and its white and rich lather . Great, the most exclusive line of La Toja , is characterized by the strong personality of its distinctive fragrance, which makes the daily body care is a pleasure.

FULL 58 YEARS AND SOFT FRAGRANCE
Now 58 years that the cosmetics market in Spain witnessed the birth of a genuine scoop ago: Magno soap , soap as the first black ebony producing white foam as snow. Its universal acceptance and exotic fragrance and its oval shape, its softness and its abundant white foam was the delight of all who tasted it and it is the essence of permanent success over the years .
While this was the first brand product Magno appeared on the market in 1979 also marked a high point with the launch of the Magno Gel which won wide acceptance among consumers seeking cosmetic innovations to adapt to the needs of times. Still continuing the advancement of a brand that has been built up over the years , in 1981 launched the Magno deodorant spray in two versions vento classic and Spray , keeping both exclusive and permanent fragrance Magno. 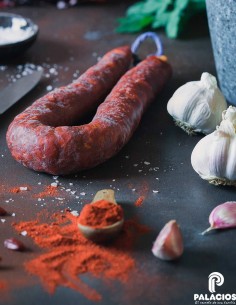 The ultimate chorizo. Try it in a sandwich, in slices or when cooking. You'll be hooked. Made with only four ingredients, pork meat, paprika, salt and garlic.100% NATURAL 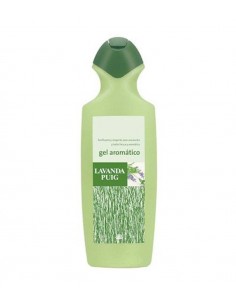 In Stock
OTHER PRODUCTS

Ref. 9005-A
$9.89
1 Reviews
Lavanda Puig Bath Gel 750ml One of the most classic of Spain in this fragrant lavender gel Puig aromas. Invigorating and relaxing, lavender gel Puig is ideal to give a refreshing bath 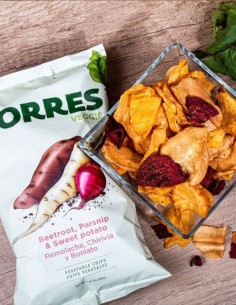 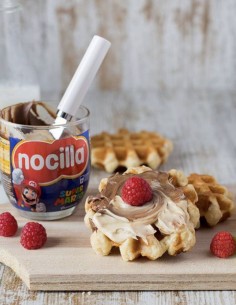 Nocilla, Doble Crema al Cacao y Leche con Avellanas.Net Weight: 190gr (6.7oz)There are those who want to enjoy everything, who find it harder to choose, or simply, who like both flavors equally. If you are of this type of people, Nocilla Chocomilk is your Nocilla. In addition, it is a source of calcium. Nocilla’s famous natural ingredients - milk, cocoa,... 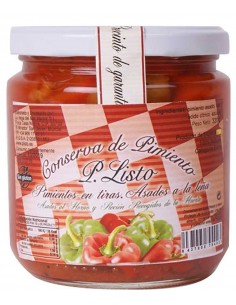 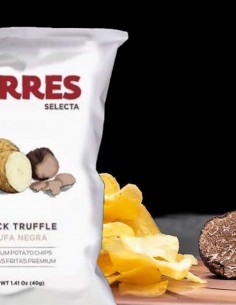 Notify me when available
APPETIZERS AND TAPAS

Patatas Torres de Trufa NegraNet Weight: 4.40oz/125g Discover the unique flavor of our special premium potato chips with authentic black summer truffles. You’ll be captivated by the intense truffle aroma along with the sweet and fruity notes of this exquisite treat!
View 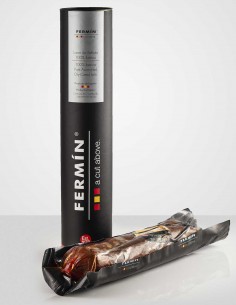 Elaborated with fresh loin of 100% Iberian pork, raised in freedom and fed with acorns in the time of Montanera. In this way we obtain a piece with a great grain with a subtle paprika flavour. Acorn-Fed 100% Iberico Dried Cured Loin 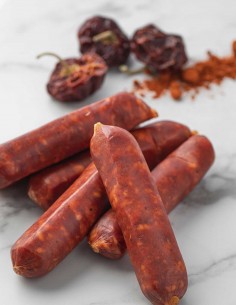 Our chorizo, great tasting, consists of lean meat of pork, paprika, salt, and garlic.It is great food and can be combined with many dishes, enriching, and constitutes an ideal component in our diet. Chorizo de Bilbao (Cooking Chorizo)  Each contains 2 smaller links - Approx. 3oz 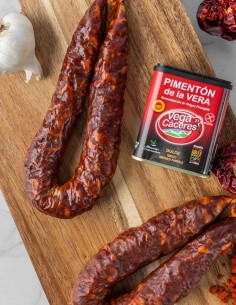 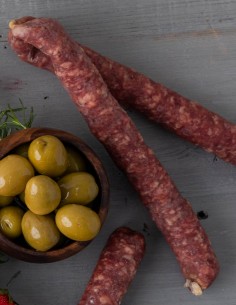 Fuet DOÑA JUANA Weight: 11oz/.72lbs Approx.Fuet is a meat sausage product similar to the kind known as longaniza fina, made with finely minced fat and lean pork meat seasoned with salt, pepper and other spices.
Tap to zoom