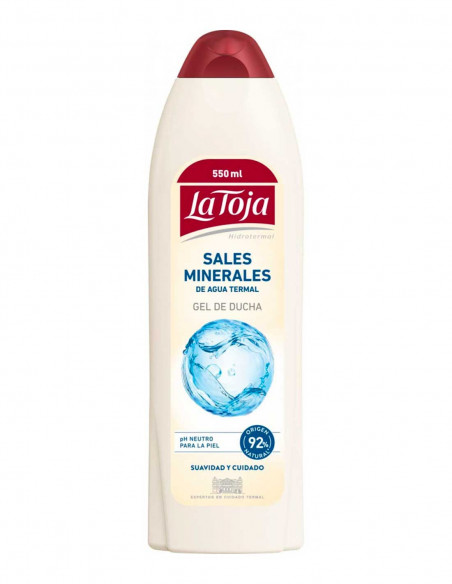 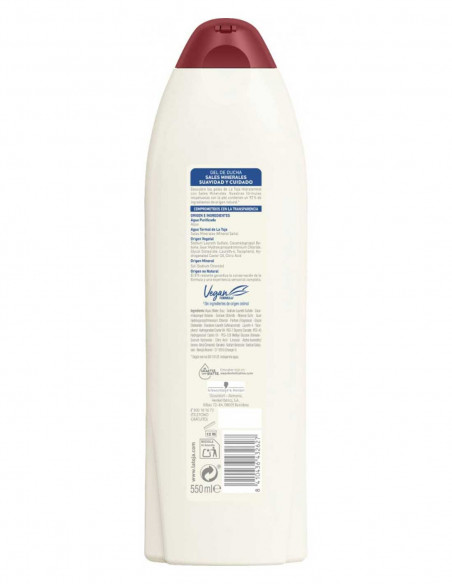 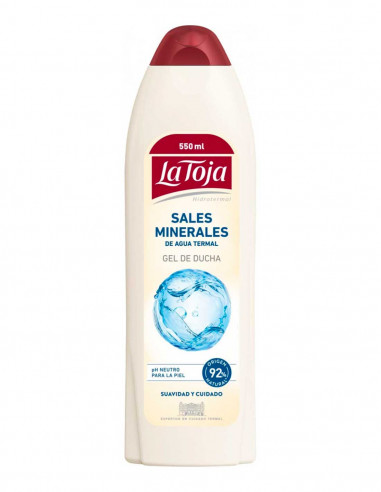 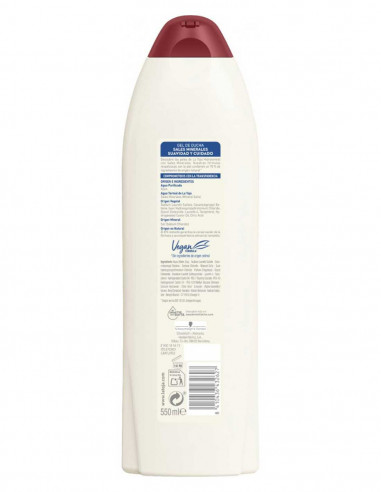 Gel with you work out Mineral of Thermal Water. " It hydrates and Enriches the Skin "

La Toja shower gel is made with mineral salts from the thermal spring on the island of La Toja situated at the Galician coast. These salts give La Toja it's unique properties which helps keeps the skin hydrated. You will love the smelling of this shower gel, it is something really special & people that have tried it, remember its smelling perfectly.

1 Reviews
the smell of la toja
My bathroom and I smell so good after I shower with this soap, definitely the best
By Adriana on 06/19/2019 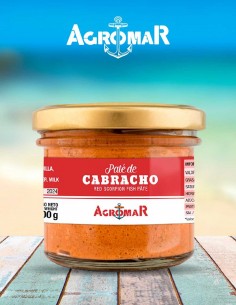 Ref. 4969
$4.98
1 Reviews
Pate de CabrachoPrepared in a handcrafted manner and without additives. The line of select fish and shellfish pates has been one the most successful in the market. 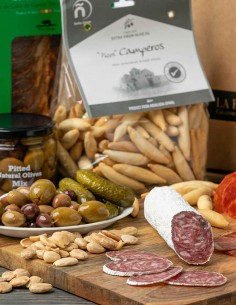 Ref. 8147
$4.89
1 Reviews
Picos - Mini Breadsticks Net Weight: 8.8oz - 250g Picos and all their variants are an almost indispensable accompaniment to the famous tapas that Spain has managed to export and make fashionable all over the world. 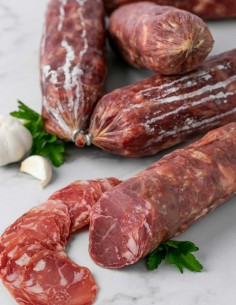 Chorizo Blanco   Piece approx. 1.2lb / 550g Chorizo Blanco is cured sausage made with premium pork loin, garlic and other spices. A slow aging process acquires its characteristics aroma and flavor. Exactly like the Chorizo Soria however no paprika is used. Similar to the Italian soprassatta, this sausage is a permanent participant in Spain's tapa scene. 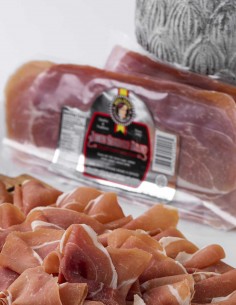 Domestic Serrano Ham Sliced  4oz / 115g Curad 11 months.As a Tapa, cold cut, in a sandwich with cheese or by itself with melon. 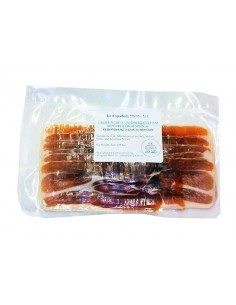 Sliced Ham  8oz / 225g Each piece is hand selected to guarantee the quality and service of which Redondo Iglesias prides itself on. These hams are cured no less than 15 months. Sliced ham is more perishable than whole legs and it should be stored in the refrigerator. Please consume within a few days of opening. 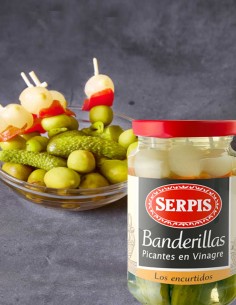 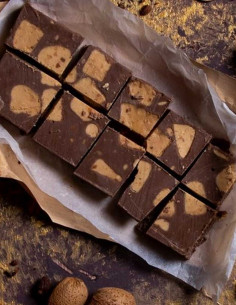 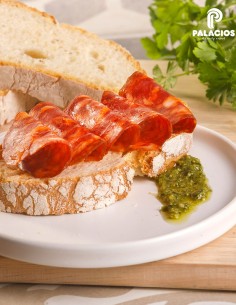 Since Palacios was founded, our aim has been to offer you the best products. For this reason, all our chorizos are made free from preservatives or colouring, giving them unique quality and flavour.100% NATURAL 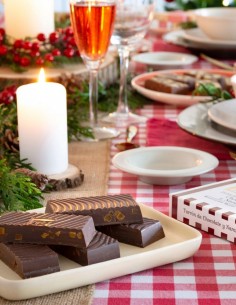 Ref. 1713
$5.91 $7.39
Two flavors that combine perfectly in this intense and aromatic nougat. Chocolate and orange.
View 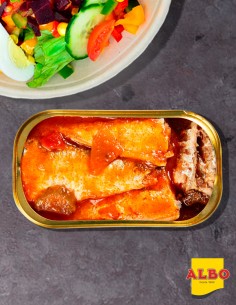 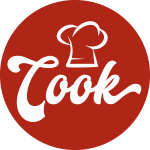 Sardinas Picantonas 3/4 pieces The most exclusive recipe of Conservas Albo, the one that makes an unforgettable sandwich with lettuce. Made in a traditional way with natural ingredients that give an exquisite flavor to our fresh sardines. The popular Sardine pilchardus with blue meat and a brilliant silver belly. Carefully packaged reaching high...
Tap to zoom 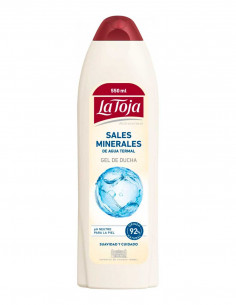 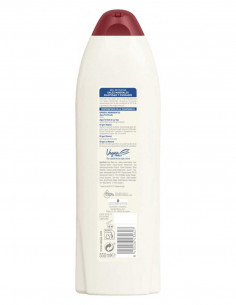