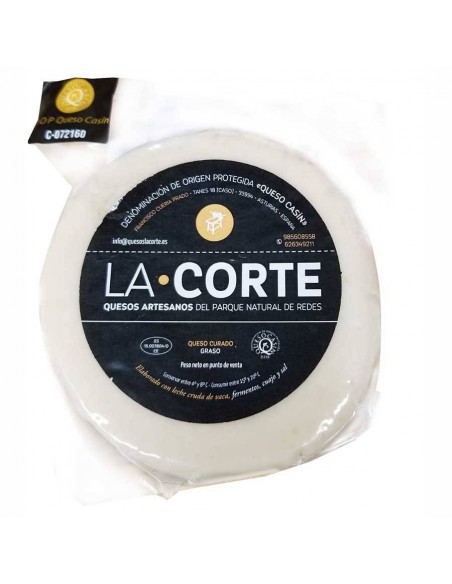 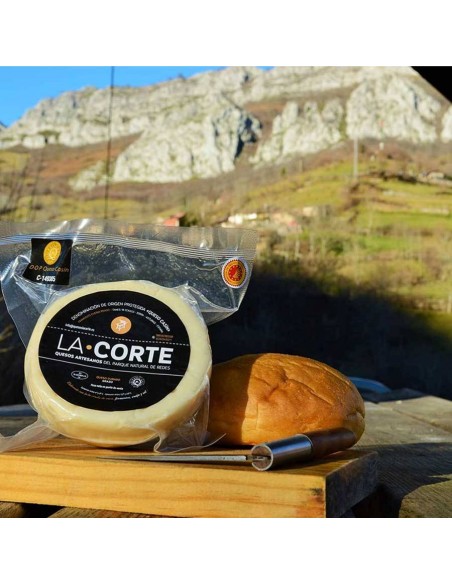 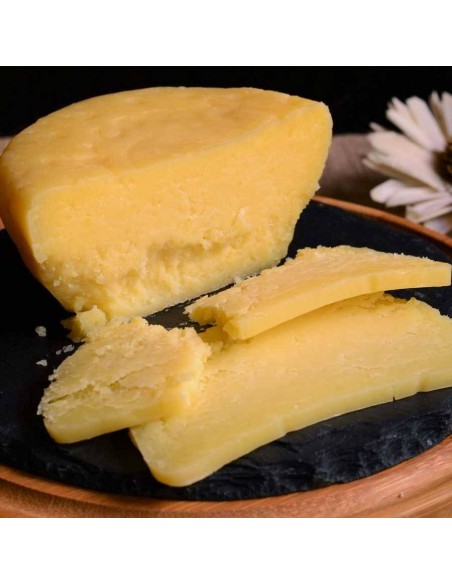 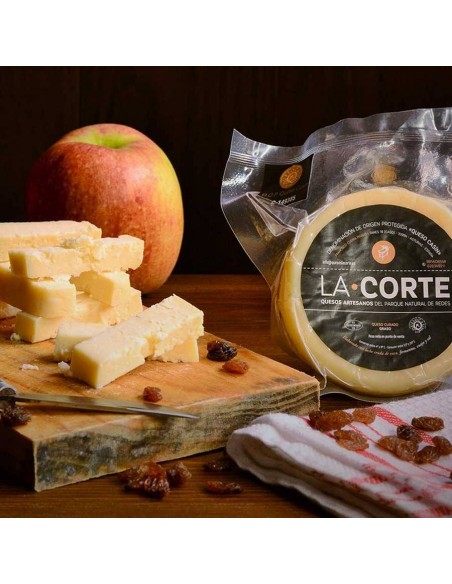 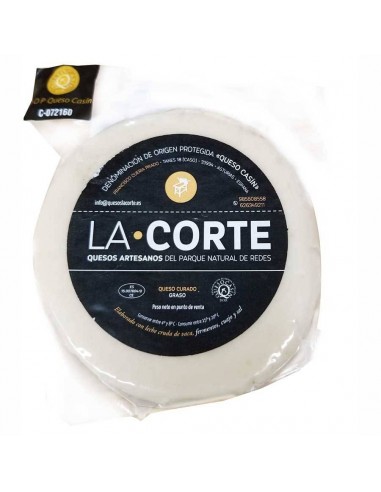 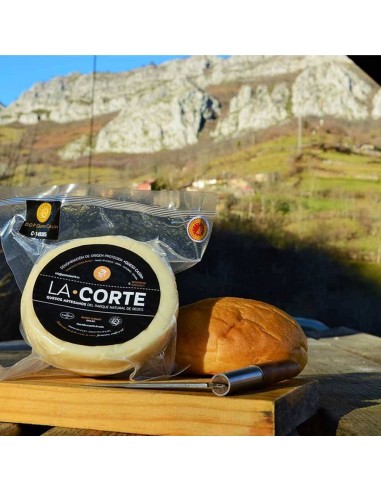 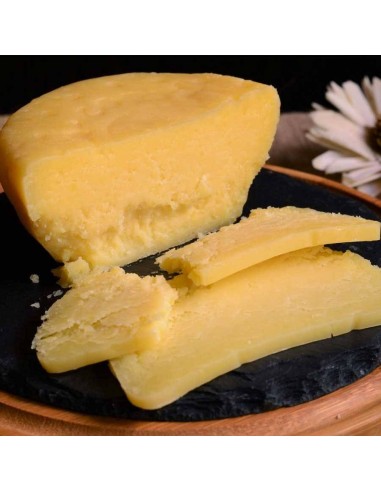 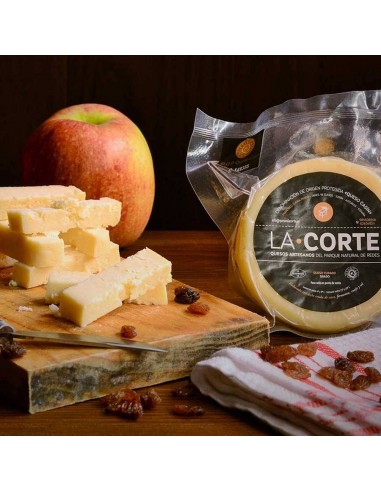 Full-fat, mature cheese made from whole, unpasteurized cow’s milk.
The milk used for producing the protected cheeses comes from cows of Casina breeds.
The cheese is made by enzymatic coagulation and the semi-hard or hard paste is kneaded

The paste is firm, semi-hard to hard, a yellowish color, with no eyes. It is crumbly when cut and has a buttery texture on the palate. It has a homogenous and plastic consistency, with a strong, powerful aroma. The cheese is a dark creamy yellow color with whitish shades. The flavor depends on the production process, especially on the

The cheese is made by the enzymatic coagulation of milk, using animal-based rennet. Milk is carried out at a temperature of 30-35ºC / 86-95ºF for about 45 minutes, after which the curd is cut with curd knives. The temperature is raised about 2ºC / 35.6ºF and simultaneously, the curds are stirred for at least ten minutes until they form grains the size of hazelnuts. They are then left to rest for another ten minutes at least. After, curds are left to drain in cloths or drainers for several hours to allow the whey to run off. The process continues in the airing room, where the curds are left on cloths for three days or more. They are turned every day until all the whey has drained away. Lactic fermentation also takes place at this time. Next, the kneading process begins and part of the salt is added. To achieve greater uniformity, the paste is kneaded several times in a machine consisting of two motor-driven rollers that turn in opposite directions. Salt is added during some of the kneading cycles. The cheese is shaped by hand by forming the curds (known as gorollus) into a cut-off pyramid and is then stored in an airing chamber for a period of between five days and two weeks. The cheese is turned every day. The ‘gorollus’ can be kneaded in the machine as many times as required for achieving the desired texture for each producer. The more kneading cycles the cheese undergoes the smoother and more uniform it will be, it will cure better and have a stronger flavor. The cheese is finally given either a cylinder-discoid or cake shape and the top side is marked with a seal or stamp with the producer’s logo. The cheese then returns to the airing chamber for at least two days. Casín stamp not only identifies the cheese but also enhances its appearance and occupies the entire visible side of the cheese. The curing or ripening process is completed in the ripening chamber at a temperature of between 8-10ºC / 46.4-50ºF at 80% humidity. The ripening process starts at the moment in which the curds are produced and should last at least two months, counting from the date on which they were made. During this period, the cheese is turned and cleaned as required to acquire its distinctive features. During the ripening process, a series of physical and chemical changes occur, giving the cheese its final organoleptic properties. 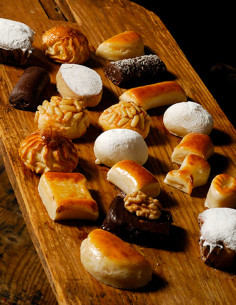 Ref. 8613
$10.13 $16.89
50% almonds and 50% sugar.Protected Geographical Indication Mazapán de ToledoTypical Toledo marzipan (mazapan) figurines of superior quality and made with at least 50% Spanish almonds. The grinding process of this mazapan dough is still done using granite rolling pins as in ancient times. This produces a dough that preserves the wonderful aroma of almonds. 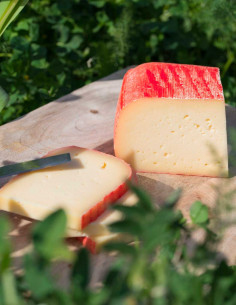 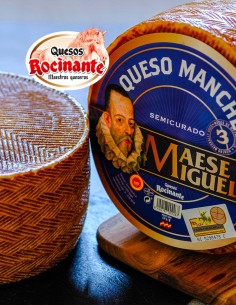 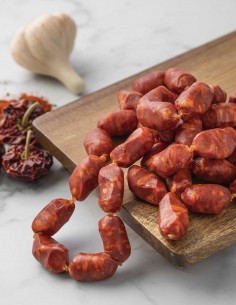 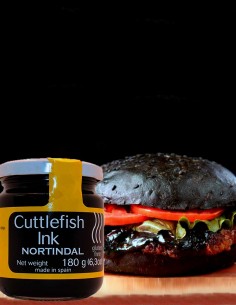 Squid Ink can come from almost any cephalopod, and some sources are squid, cuttlefish, and octopus. The ink from Cuttlefish is used as a food coloring and flavoring, providing a very dark black color and a slightly salty tasting flavor to foods. Nortindal’s cuttlefish ink is ideal for seasoning dishes such as fish, rice, pasta, bread and croquettes. Its... 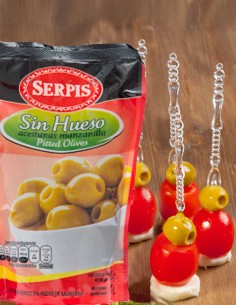 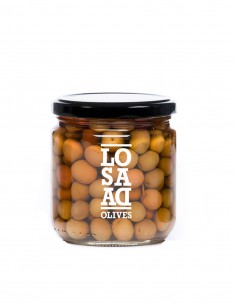 Ref. 3277
$6.85
Aceituna Arbequina con Hueso Arbequina olive is a shaped small olive. It has a high performance in oil: this is why it is usually destinated to mill, and it is exquisite as a table olive. It presents gleaming green/violet color. Arbequina olive produces olive oil with a fresh fruity aroma with almond fragrance and other fruits fragrances. 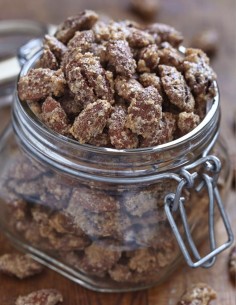 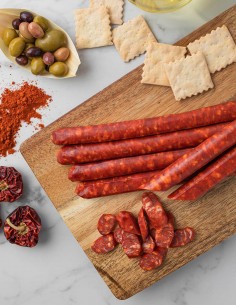 CHISTORRA, a typical product from the gastronomy of Navarra. An ideal style sausage made of lean pork, slightly smoked and lots of sweet paprika.Chistorra is usually fried whole but served chopped into smaller sections as a tapa. Chistorra (Txistorra)Each contains 6 links - Approx. 15oz 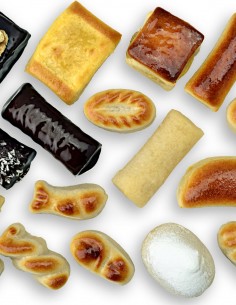 Ref. 8660
$18.77 $31.29
50% almonds and 50% sugar.Protected Geographical Indication Mazapán de ToledoTypical Toledo marzipan (mazapan) figurines of superior quality and made with at least 50% Spanish almonds. The grinding process of this mazapan dough is still done using granite rolling pins as in ancient times. This produces a dough that preserves the wonderful aroma of almonds.
Tap to zoom 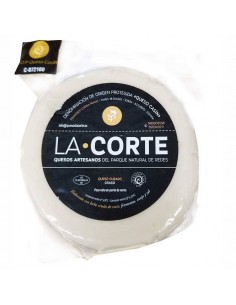 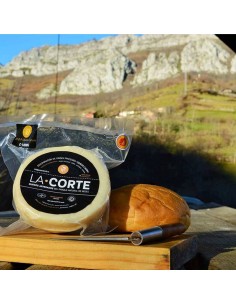 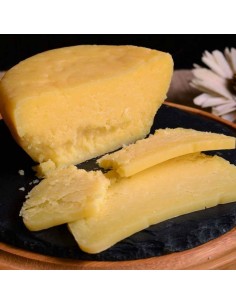 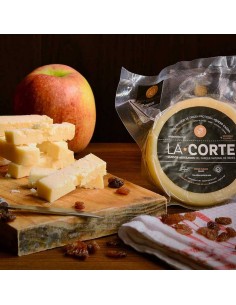